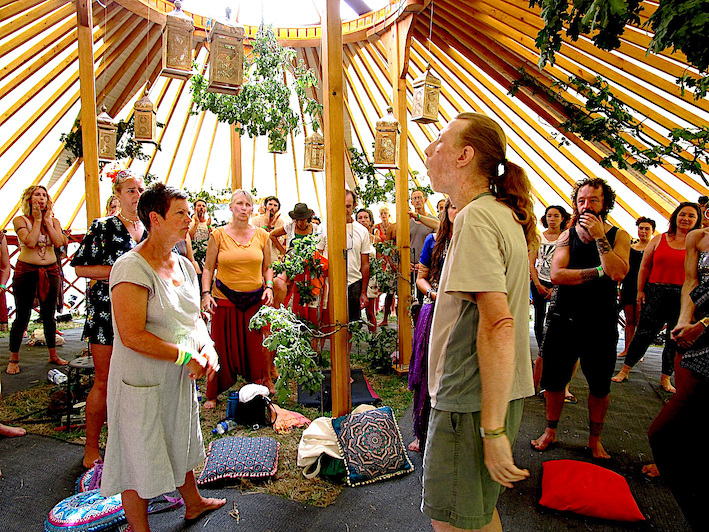 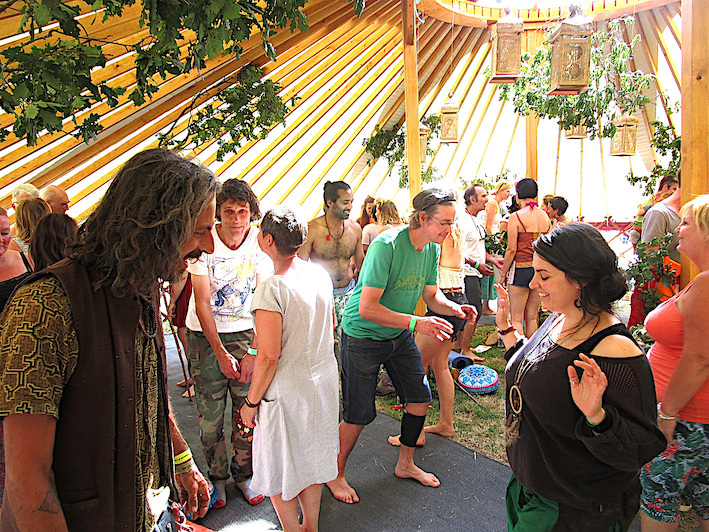 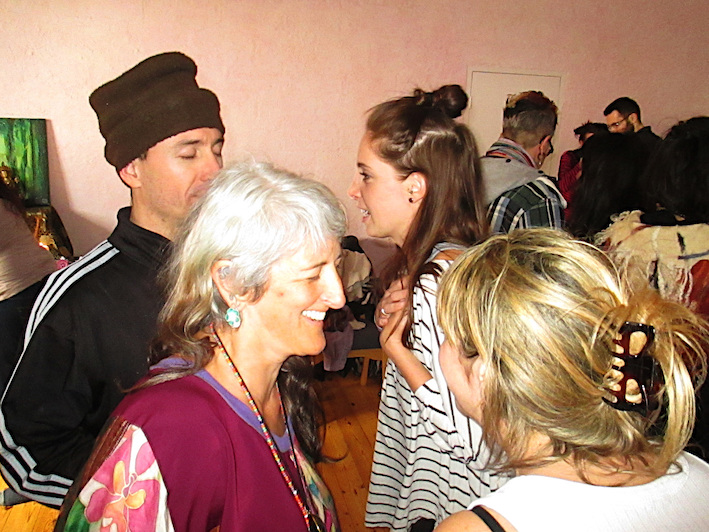 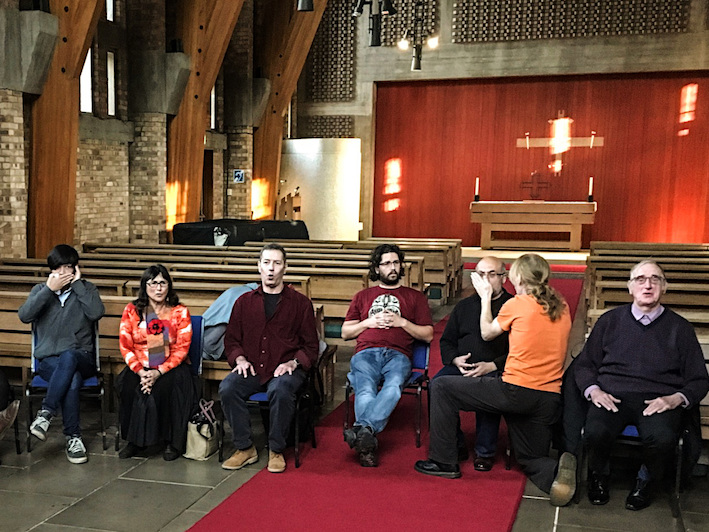 Listen to your own overtones as you discover the unknown
depths and heights of your own voice.

The workshops/Classes are open to anyone who wishes to explore
the harmonic nature of their voice.

Please visit our events page for up and coming worshops

Khöömii is an amazing style of overtone or harmonic singing where one person sings two or more distinct pitches at the same time. It originates among the nomads of the central Asian plateau, particularly the Altai and Sayan mountain regions of Mongolia and Tuva.

Michael Ormiston is the UK's most experienced Mongolian Khöömii (Overtone) Singer. He travelled to west Mongolia in 1993 to study Khöömii with Herdsman and expert singer Tserendavaa. During his six times in Mongolia he has also studied with leading singers, Tsengedorj, Ganbold, Gereltsolt and Tsogtbaatar and has the rare privilege of being blessed to teach Khöömii by Tserendavaa and Gereltsogt which he has been doing internationally for over twenty five years.

He along with Candida Valentino has taught Khöömii at the SOAS World music summer school for over 10 years as well as
individually teaching ethnomusicology students at SOAS, & Goldsmith College, University of London, ADEM- Ateliers d’ethnomusicologie Geneva.

In 2011, Michael in conjunction with SOAS and The Embassy of Mongolia organised, lectured and performed at the Inaugural European Mongolian Khöömii Festival in London. He wrote, researched and presented "Echoes from Blue Heaven" a two part BBC Radio programme about traditional Mongolian Music.

In 1994 he organised in conjunction with the Mongolian Government a 1500km musical tour of Mongolia with his group Nada and was invited to Mongolia in 2006 to perform with Mongolian Musicians at the 800 anniversary celebrations of Chinggis Khan's declaration of the Mongol Empire.

Candida Valentino is the UK's formost female Khöömii (overtone singing) and Khargyraa (undertone singing) singer, having studied with her Mongolian teacher Tserendavaa. She was blessed to teach Mongolian Khöömii singing with her partner Michael Ormiston, and have developed courses that have been taught regularly at the summer school at SOAS as well as in Europe and UK.

More about Khöömii and throat singing